The Sea Wolf, a review of the 1904 novel by Jack London 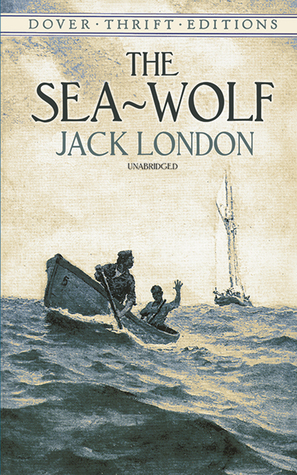 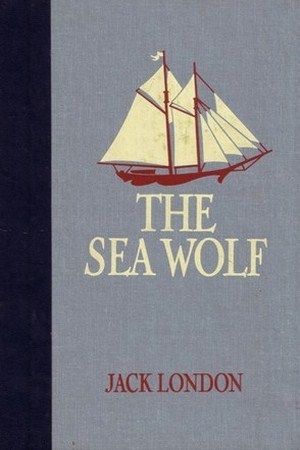 The Sea Wolf by Jack London
My rating: 4 of 5 stars

Action drama from the beginning of last century doesn't sound particularly relevant or credible, but this was certainly a thought provoking read from a writer of considerable fame.

London has arranged a salty tale of challenge and misadventure as the backdrop for some weighty moral issues which are given voice in two main characters. If you enjoy a salty yarn set on the high seas with plenty of sailor-speak and lots of rigging and navigation issues, then this will do you. If you want some fine literary references and some energetic tossing around of the biggest of big questions, this will also do you. The book has considerable relevance still with regard to the issue of whether 'might is right'.

The author probably takes us a turn too far when he introduces romance into what is almost a Robinson Crusoe moment in the last part of the book, but that is pleasant enough too.

There are many editions of this old classic. Here is the Goodreads Blurb about the book;

by
Jack London
4.02  ·   Rating details ·  20,702 Ratings  ·  1,068 Reviews
The novel begins when Van Weyden is swept overboard into San Francisco Bay, and plucked from the sea by Larsen's seal-hunting vessel, the Ghost. This ship's evil captain, Wolf Larsen - The Sea-Wolf - is a murderous tyrant who uses his superhuman strength to torture and destroy, his brilliant mind to invent sick games, and his relentless will to control his mutinous crew. Pressed into service as a cabin boy by the ruthless captain, Van Weyden becomes an unwilling participant in a brutal shipboard drama. Larsen's increasingly violent abuse of the crew fuels a mounting tension that ultimately boils into mutiny, shipwreck, and a desperate confrontation.

Posted by robert.ditterich at 2:31 PM