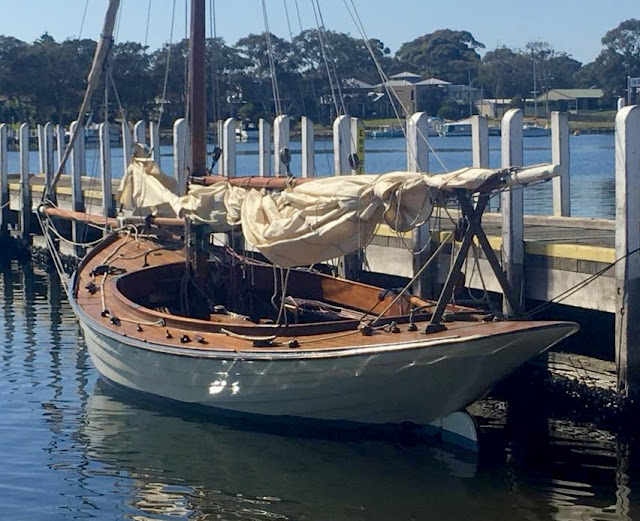 These were pictures taken by Peter Medling while Beachcomber was in Paynesville. The sail over there began as a sedate meander before the wind, but became quite interesting as the wind increased when we were into Lake King. She carries a lot of sail for a centreboarder, but we managed the entire trip with just two gybes. Both were deliberate, but there's only one  I'll own up to; as to the other  I won't mention it because she swiftly rounded up (a good thing really as it gave me time to catch up to what was going on...) 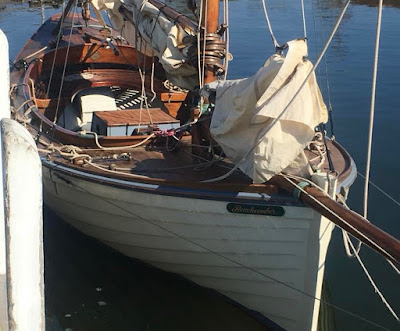 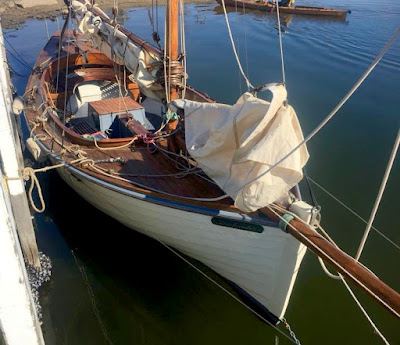 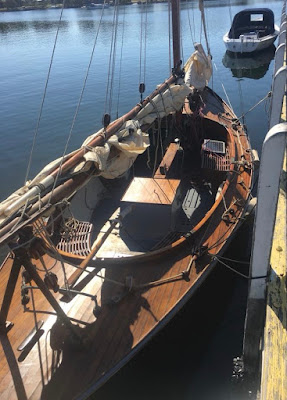 Posted by robert.ditterich at 6:32 PM