on trying to make music 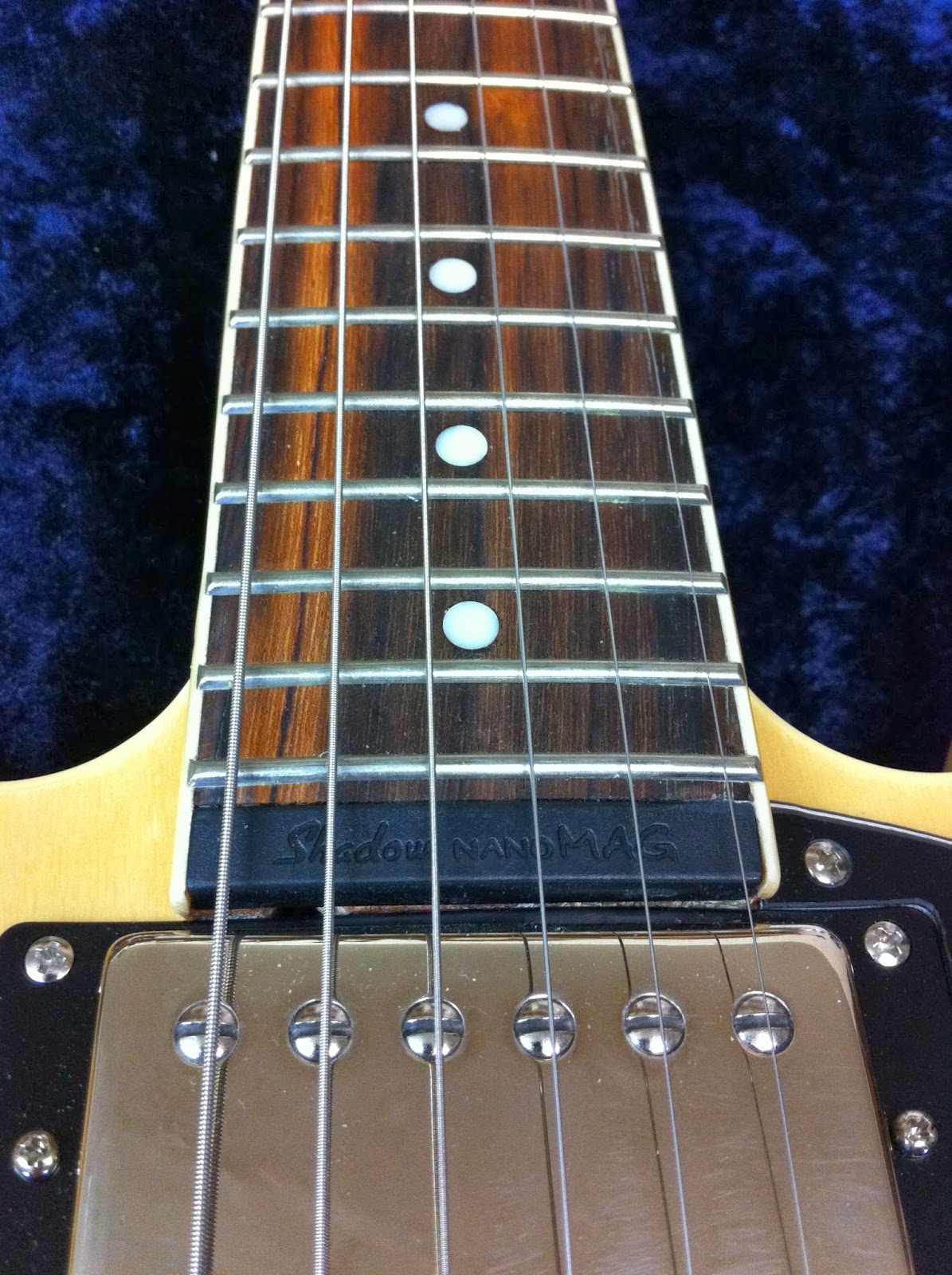 Well, I said that I'd try to say something useful about the idea of learning guitar later in life, and I've struggled to put this together. I know that at 59, when I started out, I tried to find some wisdom on the web from people who had been through all this and there was precious little to be found.

Actually, I was more enlightened by research work into neuroplasticity in general than by stories of the struggles of old fingers on shiny strings.

So let's accept the premise that the ageing brain can be taught to develop new skills, and that this has a number of benefits in keeping the mind from becoming as grey and foggy as is normal with modern living in the material world. I'm rather hoping to delay the onset of apathy, soft, flabby ineffectiveness and self-obsession. I haven't quite given up the idea that I might actually contribute in some way, but having given it my best shot so far, I'm prepared to put some energy into the sheer beauty of music, while also becoming challenged by a new set of problems.

And talking of problems, one of mine is that I get bored very easily if I make things that no longer challenge me- I need to struggle a bit to feel really whole. Yeah, well you can scoff, but this just happens to be my  neurosis and I'm sticking with it. I say this because my first advice to anyone wishing to enrich their life would be to make something that is a bit difficult. So making music is making something, it just (unusually for me) does't involve shaping wood.

The guitar is a complex piece of kit, and the trick for a late starter is to know which things you don't need to know in order to play the way you'd like to. I stumbled over that one because I love so many types of music, and I wanted more than anything simply to develop some MUSICALITY- and that was always going to involve a bit of theory.

It took a couple of years to realise that I needed a foundational amount of skill and theory in quite a few areas, but I was probably going to enjoy lead rather than rhythm (because I mainly play alone), blues rather than jazz (because that bar is just too high at the moment), or rock, or classical, or pop; preferring slow rather than fast, and mainly electric because I love 'bent' sounds with variable texture. It has therefore taken me a couple of years to work out that what is right for me at the moment is 'slow blues'...with the ultimate aim of becoming more involved in some of the complexities of jazz (and more subtle textures) as it becomes possible, to extend the musicality thing if the brain will allow it.

Non musical people think that when you have 'learnt to play' an instrument, you can just go ahead and play it. Like learning it is that thing you do in nine lessons before you actually just go out and DO it.

I have a brilliant friend who is a world-class organist. He told me about a particular Bach piece that he played at a cathedral after a service, when most people were leaving (...but anyone who knew him never left their seats because he is the kind of organist who gets standing ovations after performances like this). Anyway he blitzed them, and afterwards a man came up to him and complimented him on the piece. He thanked the man, saying that he had practised the piece for three weeks to get it right. The man then said; "Oh, I thought you knew how to play the organ"...

That's not how it works.

Nor is the story of the guy who tells you that he has been playing the guitar for four years and he still can't finish the first song. He just hasn't found a structure that enables progress, or maybe he hasn't thought it was worth the effort to work harder.

It takes an unwholesomely big commitment and a lot of endless repetition to gain any competence. You cannot buy those hours of just turning up and working. There is no way to avoid the time it takes to become loose, relaxed and confident- and even then, at my age there is no guarantee you'll make a sound that anyone wants to listen to. So for me, the goal has to be the acquisition of knowledge and the mastery of the hands, not the entertainment of people.

And the thing I like about the blues is that I'm not just learning someone else's song. I'm learning to speak a language that I can make into my song.
Posted by robert.ditterich at 11:42 PM 4 comments: