A cruisey piece in the key of D 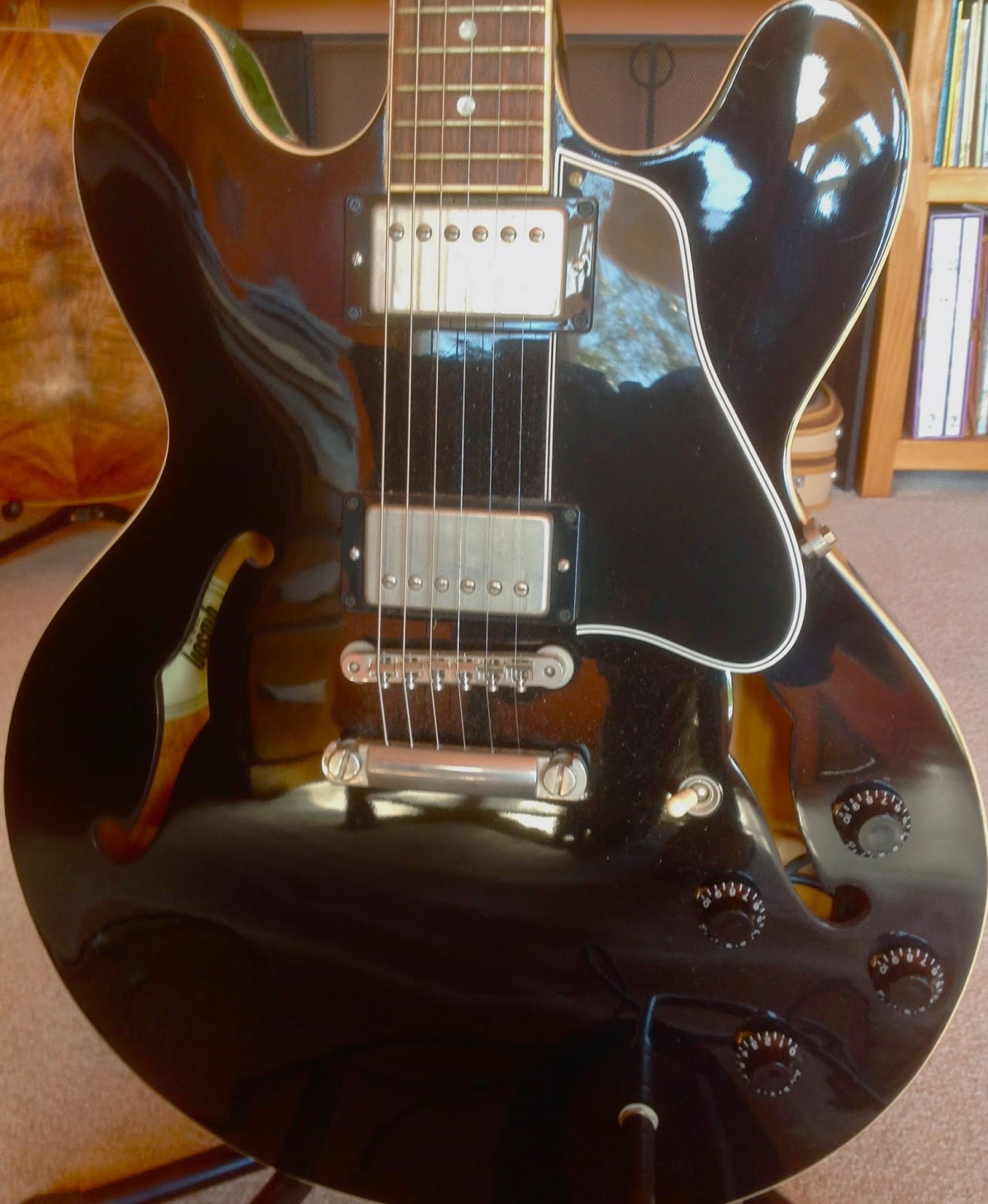 Improvisations over a groove in D

I felt a bit hollow, talking about my struggles to begin learning an instrument at a late age, and being too timid to share anything that I've done. Most of the things that I spend time learning are to give me the skills to learn the next thing, and there never seems to be much to show for it, but I am aware that the fingers are working more independently, and my brain has altered somewhat....and while I still have no illusions about playing in a way that is as good as the playing that I like to listen to, there is progress and I am really enjoying my daily sessions.

This live link above is one of the few pieces that I made a recording of, and it is unrehearsed, based on a piece by Brian Sherrill, the backing track is by him and my lead  is improvised over that. I did it over six months ago, but since then I have slipped back to learning skills rather than playing pieces. I share it very hesitantly, not putting it forward to be admired but rather just as evidence that learning new stuff late in life is worth doing- keeping the old brain from being too comfortable with what it already knows, and stepping out every day into the world of scary, un-doable things simply because it is a blast to be challenged and found a bit lacking

It is played on my Gibson 335 and recorded through my computer amplifier set up and an 'i-rig' link between computer and guitar. I find the sounds more limiting than my trusty fender Blues Junior amplifier, but it is great to be able to work at a desk with headphones.

The piece at the top is a slideshow, while the lower link is for anyone wanting to listen on Soundcloud

Posted by robert.ditterich at 5:38 AM No comments:

Email ThisBlogThis!Share to TwitterShare to FacebookShare to Pinterest
Labels: music 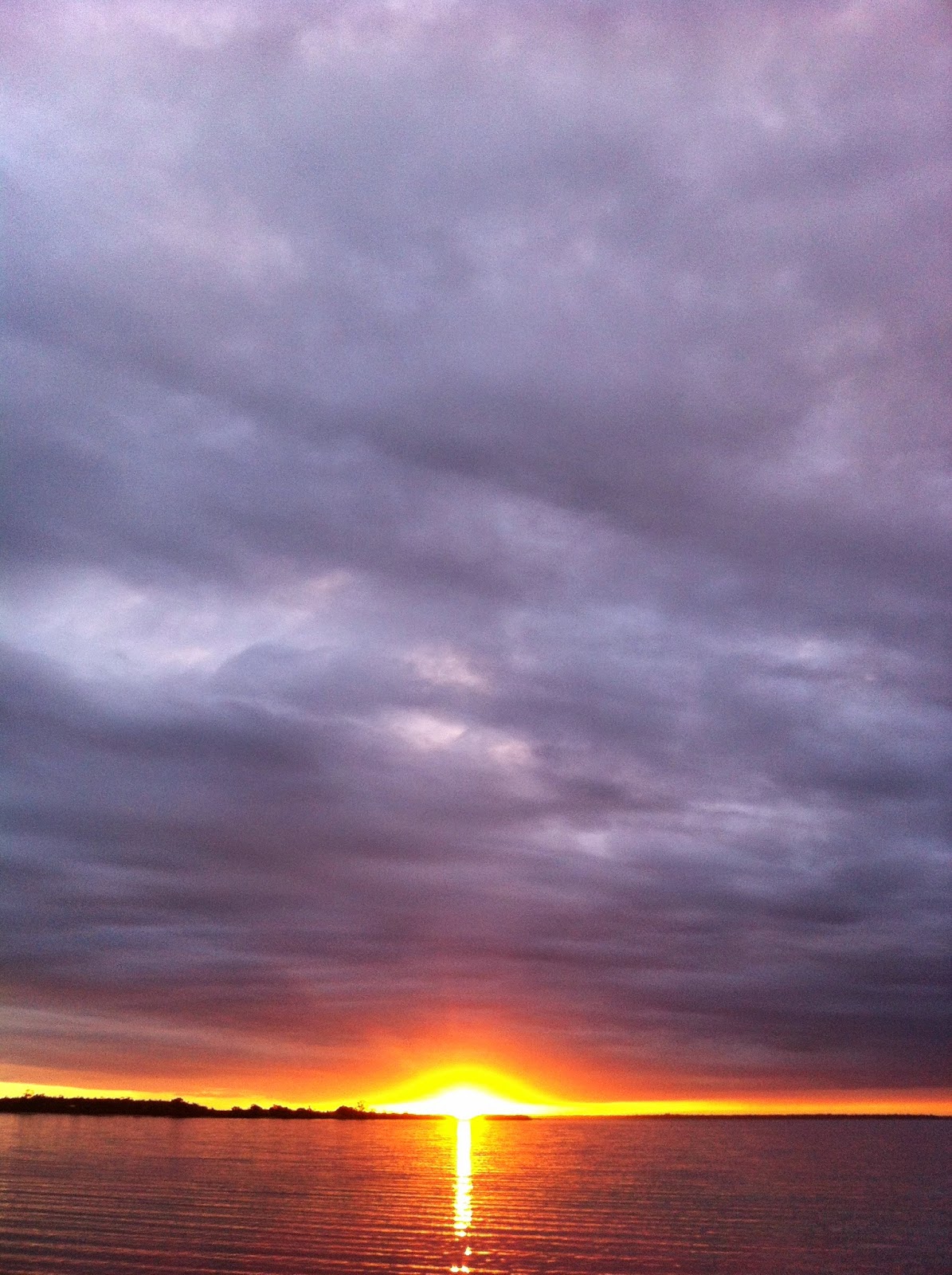 Above, Lake King. Below, Bancroft Bay 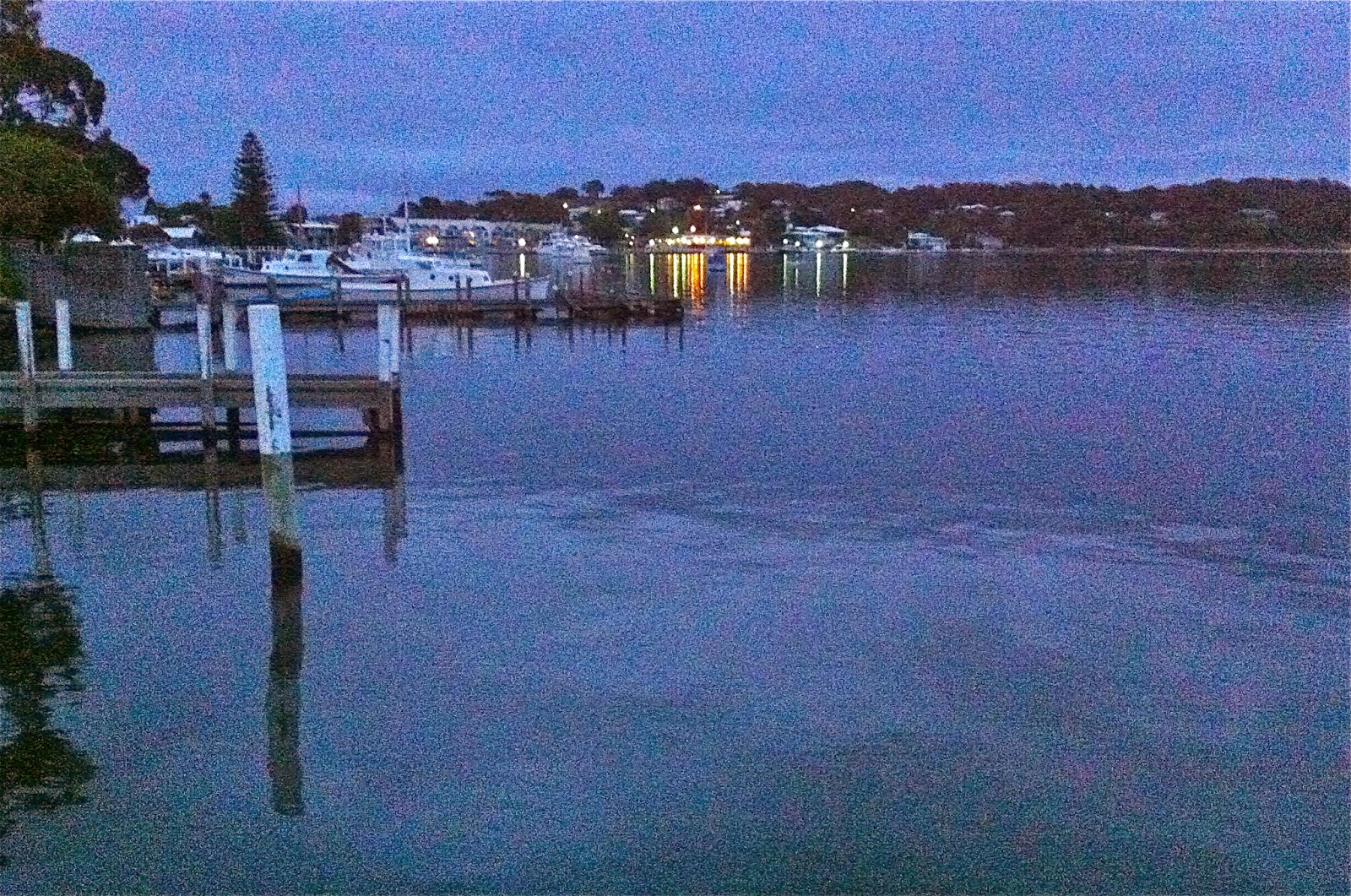 Below, from the jetty at what will become our local Pub.... 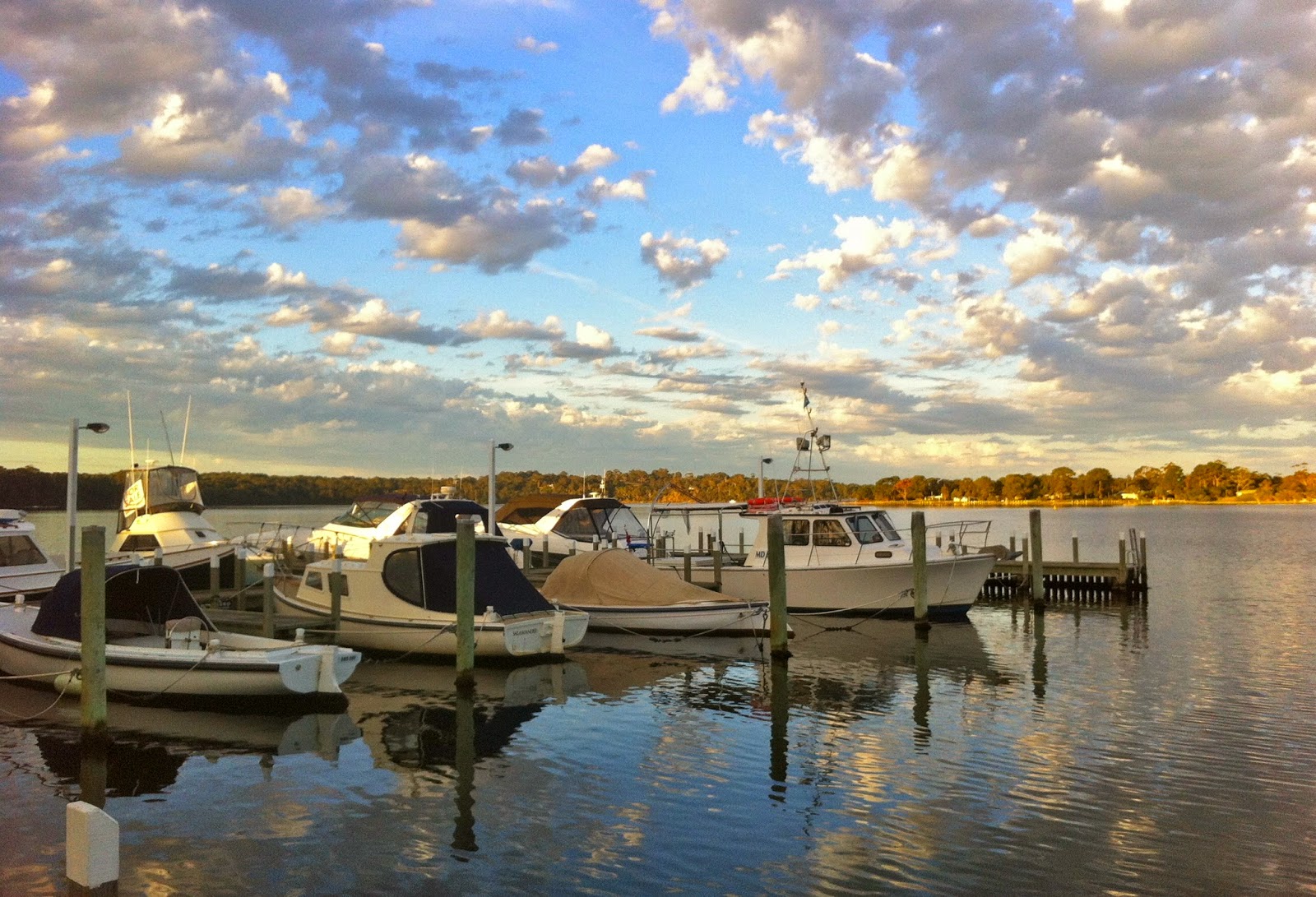 Posted by robert.ditterich at 7:32 PM No comments: 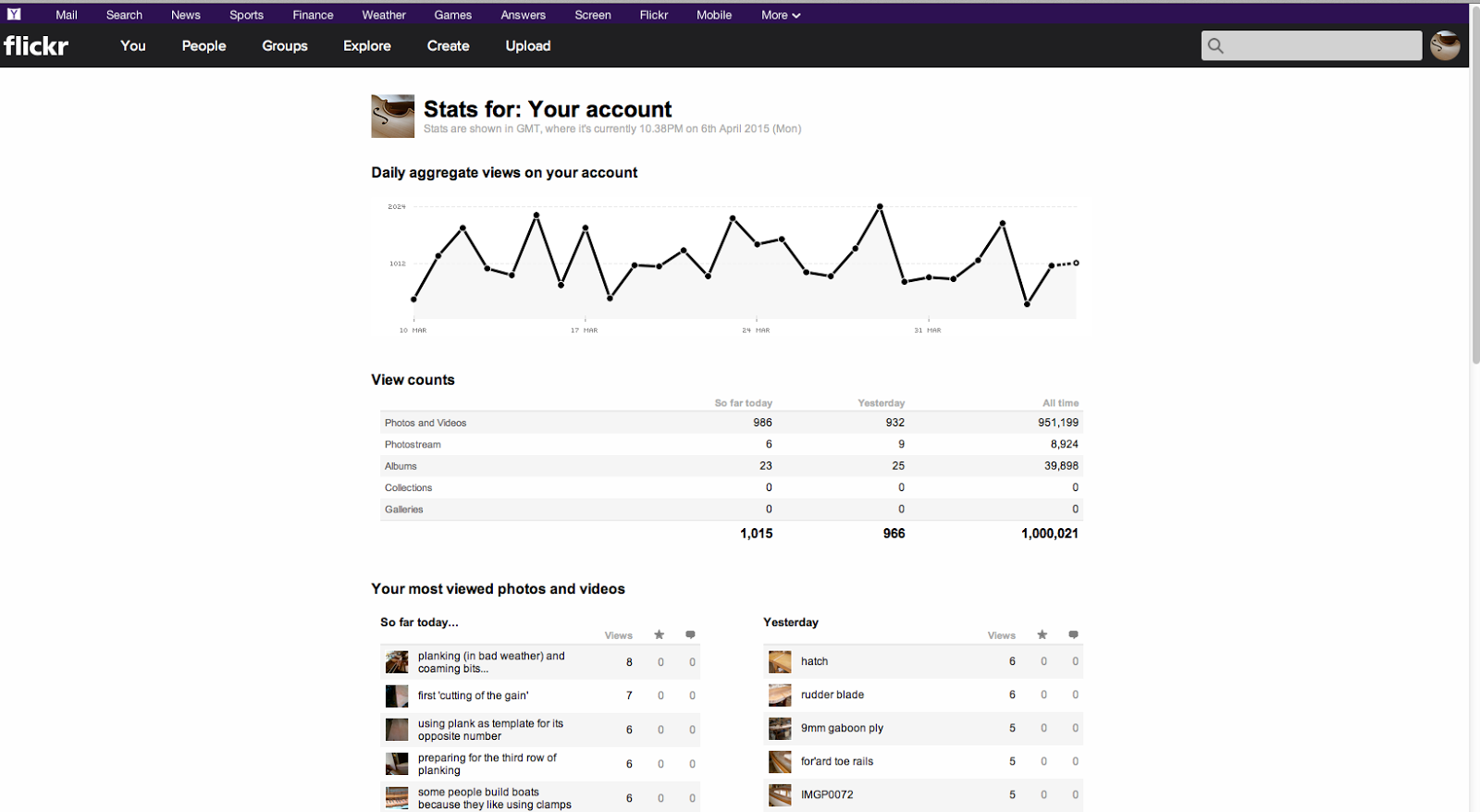 It has been amazing to see the on-going use of the pics I have uploaded to Flickr. When I began building boats it was quite a recent thing- to share images- and I was fortunate enough to spend many hours gleaning ideas, inspiration and techniques from generous people all over the world.

So during my builds it seemed like a sensible thing to annotate some pictures and share them. The albums have remained mostly unchanged since then, but this week it gave me an unreasonable amount of pleasure to see the total views of these albums go beyond one million hits.

The two most popular albums are of two very different boats, The Waller 540, a speedy, modern sloop, and the Navigator, a traditional looking planing hull with wooden spars. It is quite interesting that often if there has been a lot of interest in one boat on a given day, the following day someone else will be looking at the other boat.

Over the years now I have had some great contact from a selection of these builders, and have had some further input into their project. Occasionally they send pictures of their efforts and I have really enjoyed that, and the thought that by collaborating within a network of interested people, sharing skills freely and with no financial reward we are fostering creativity and personal growth internationally.

In this time of internet everything, one million hits is nothing to get excited about, but for me, given how particular this interest is, and how unusual it is in the modern world for people to build small wooden boats, it remains evidence that in a greedy, sometimes corrupt and sometimes angry dangerous world there is some goodness, freely shared. 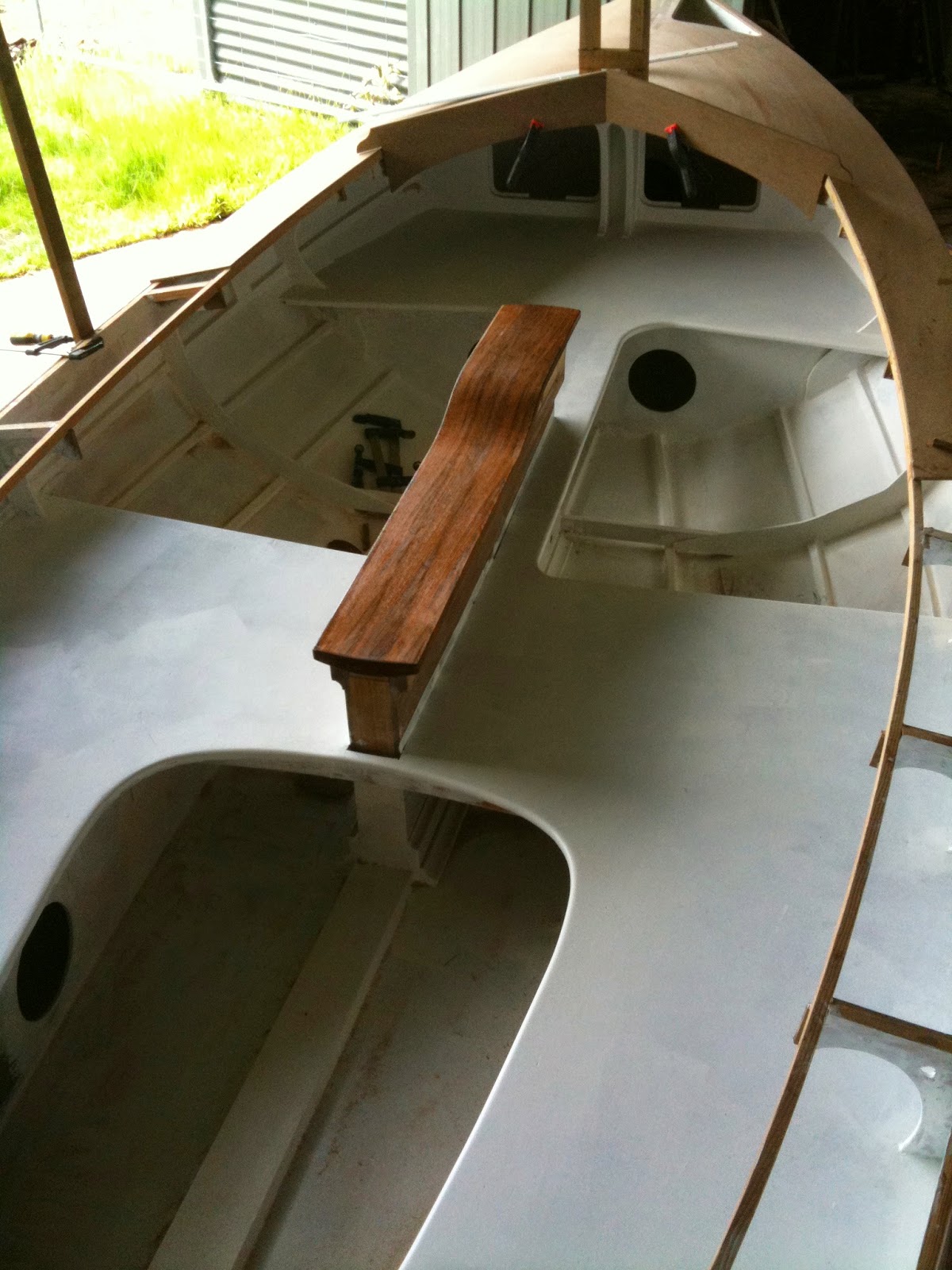 Posted by robert.ditterich at 5:26 PM 5 comments: