On grown-up Meccano and Letting Go

Before we moved here we unceremoniously bade farewell to  Chrissy Shand, the Waller TS540 that I built some years ago. Moving to the other side of the state, with plenty to do- including the purchase of Beachcomber- we had to decide that her time had come, despite the great family fun that this boat enabled. I think it was a good decision, but I never made enough fuss about her when we sold, maybe because she was our first boat (and I'd already built another), maybe because with busy adult children those moments are harder to find, and maybe because I was always so intent on the next thing. 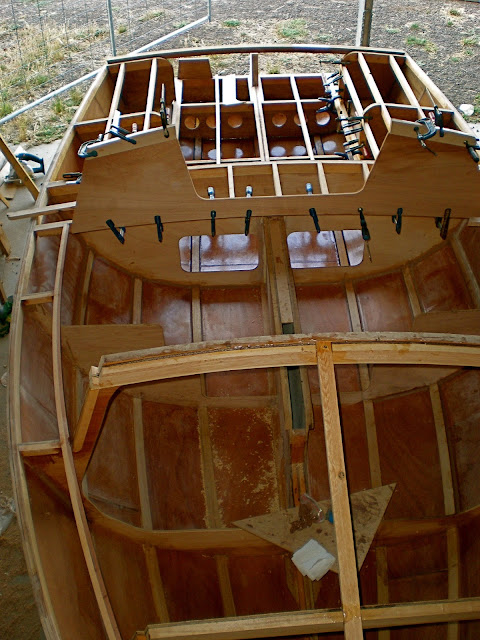 So here are a few pics to remind me of some of her progress. I always felt she looked better in the flesh, so to speak, than in photos. For a boat just shy of 18ft long though, she was remarkably roomy, particularly in the cockpit, and we often had five adults and a small dog happily scattered around her. 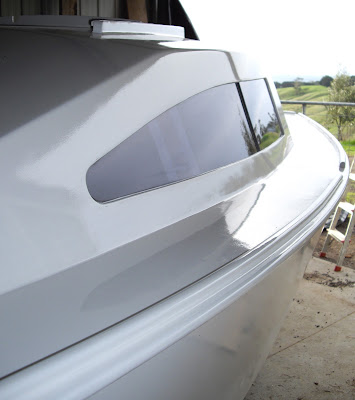 Chrissy Shand is one of several projects that I have done over the years that I miss from time to time. Most of the things that I've made for other people (mainly musical instruments) I tend not to miss, they were always made to be delivered and the benefit for me was learning all that I could in the process. It is the things I made that we used together that cause me to pause. For example there was a 1955 SWB Series 1 Land Rover I rebuilt and restored in the 1970's. Just gorgeous. A 1970 Series 2A Land Rover restoration in the 1990's, and various houses, buildings and bits of houses of course. I might collect a few pics of the old Land Rovers to keep as a record here too, one day. I've never been a 'petrol head', but I have always loved old Land Rovers (grown-up Meccano). 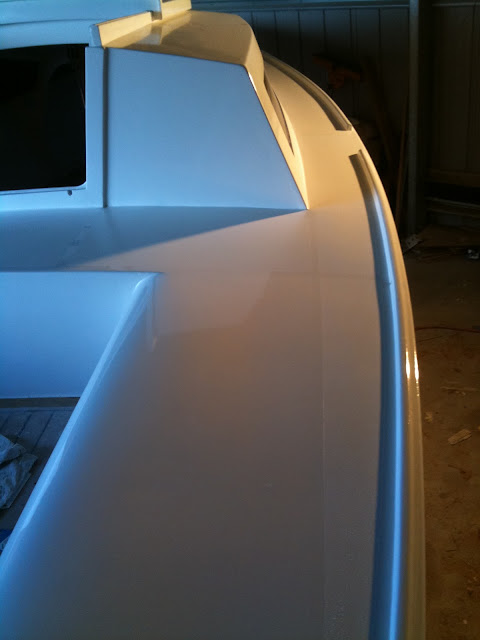 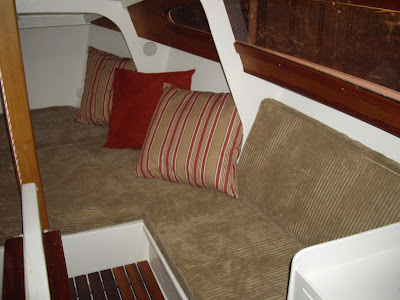 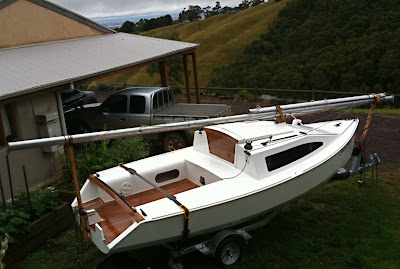 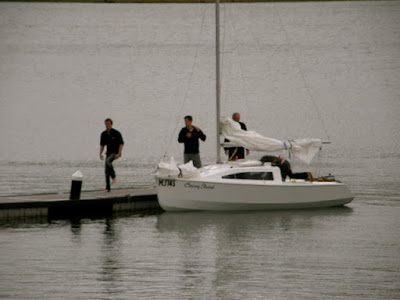 With three of us on sitting along the deck she was an awesomely powerful boat and an exhilarating ride. 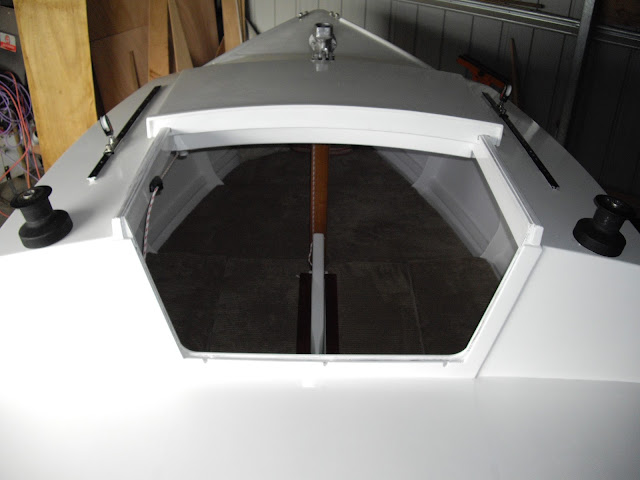 Posted by robert.ditterich at 6:16 PM